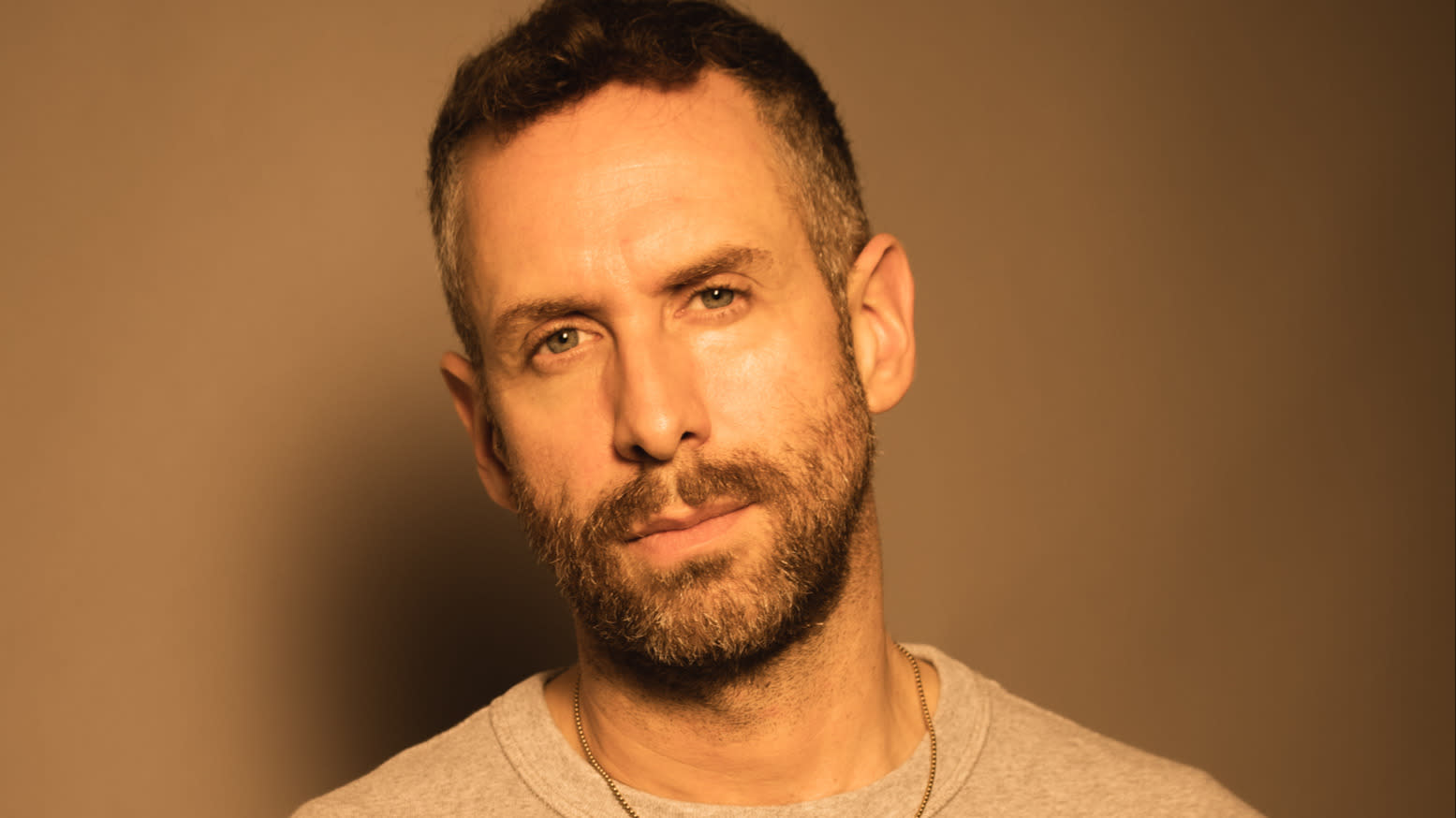 Gideon has a background in music spanning 30 years. In addition to his practice as an artist, stage designer and curator, he produces music, is a touring DJ and is an avid collector of vinyl. He has a degree in Music with Visual Practice (BA Hons) and is currently guest Creative Director of Music for London Borough of Culture 2022.

Since his first set of turntables in 1990, Gideon has devoted his life to collecting vinyl from the US, Jamaica, Latin America, Africa and the UK. He specialises in Northern Soul, Latin, Reggae, Gospel and Disco rarities. House Music, above all, is his first and greatest love.

As a DJ, he has been actively involved in radio for many years. After cutting his teeth on London’s pirate stations in the late nineties, he now hosts a regular show on Soho Radio. He is frequent contributor to London’s Rinse FM and has recently contributed to both BBC Radio One, NTS and BBC 6 Music.

Gideon curates Block9’s festival nightlife institutions NYC Downlow, Genosys, Maceo’s and IICON and is also resident and co-booker at London’s hottest queer club night Adonis. In addition he is also a resident DJ at NYC Downlow and The Blessed Madonna’s “We Still Believe”. He is regular DJ at Berghain’s Panorama Bar, Lab.Oratory & Garten as well at at Kyiv’s ∄ club and The Carry Nation in New York.

Gideön has been involved with charitable work and political activism for over three decades and is increasingly organising his own hybrid projects primarily partnering music and protest. Under the banner of R3 Soundsystem Gideon, alongside Love Music Hate Racism has organised major sound system interventions at many national demonstrations including the Stop Brexit, Stop Trump and Anti-Fascist protests. He is actively involved with fundraising for several LGBT+ and human rights and social justice organisations including AllOut, Prepster, Human Dignity Trust and Refugee Community Kitchen. Gideon sits on the advisory committee of The Right To Dance, part of War Child’s NGO Network.