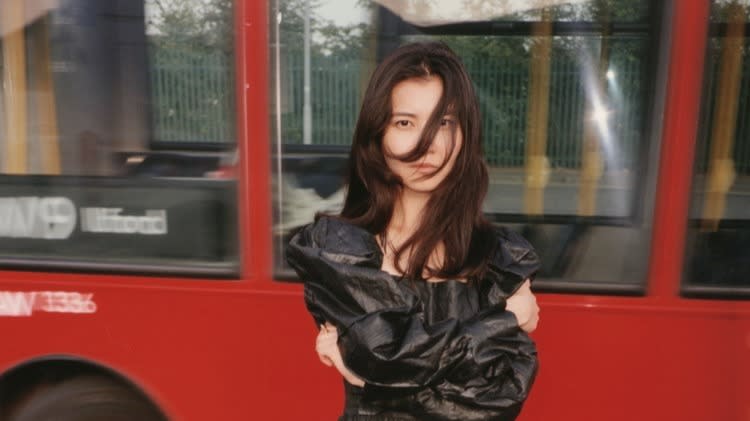 The music of Galya Bisengalieva is deep and atmospheric. The Kazakh born composer centers unyielding drones woven across a range of genres from folk, ambient, classical and electronic.

Her solos and improvisations can be experienced across numerous film soundtracks including the critically-acclaimed You Were Never Really Here directed by Lynne Ramsay, The Mauritanian, Honey Boy, BAFTA-winning British drama Rocks, Oscar nominated Phantom Thread and The Two Popes, and the twisted horror remake of Suspiria. Her latest collaboration has been with fashion houses Norlha and Alexander McQueen.