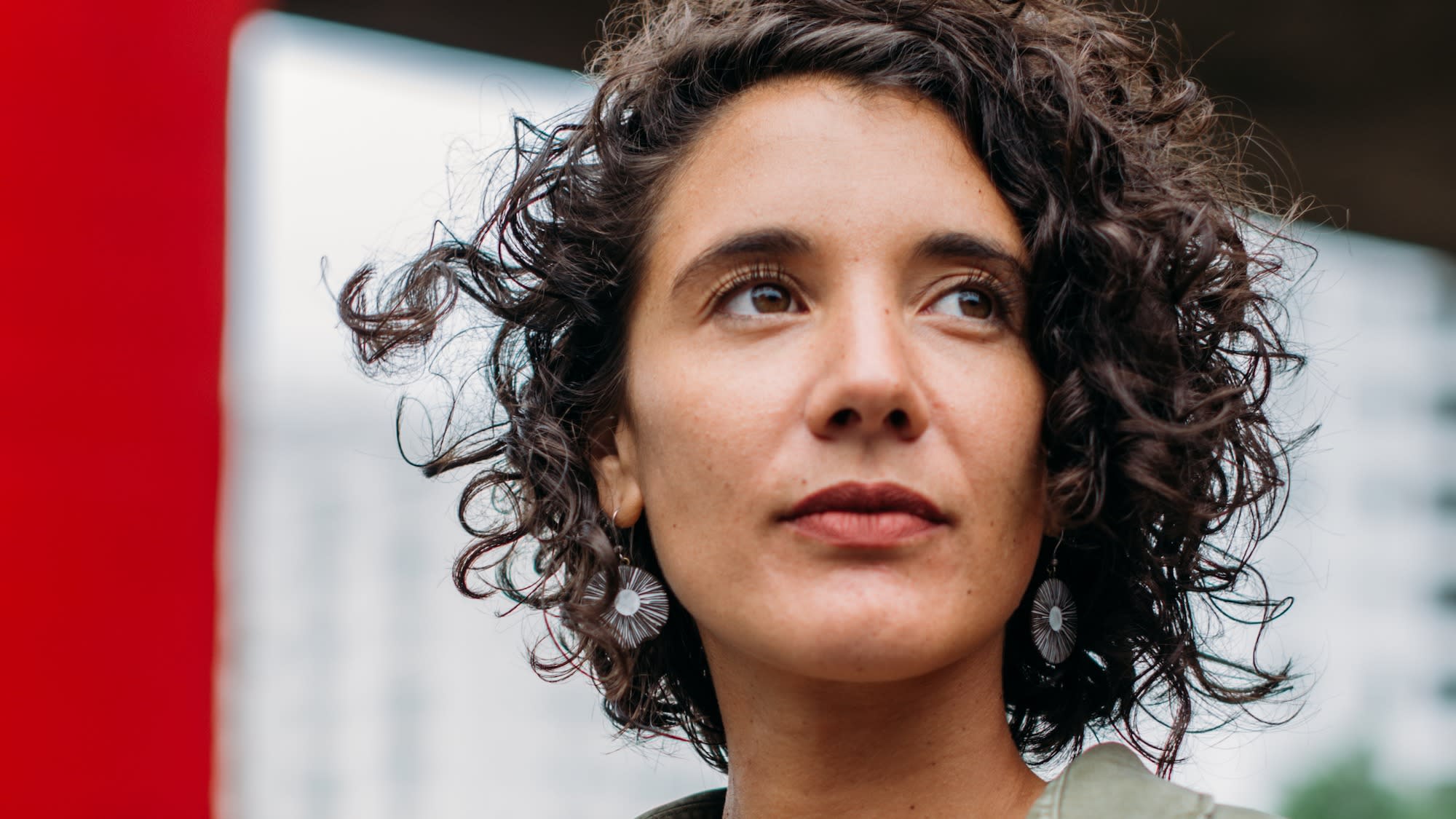 The French Brazilian DJ Flo Massé started her career in 2018 as part of the house music label INTIMA, in Rio de Janeiro, and has over the last 3 years experienced an impressive breakthrough. She has already played at very significant parties and electronic music festivals throughout Brazil, and is making her first European Tour between June and August 2022. She will be playing at major parties in Paris, Berlin, London, Bordeaux and Lyon, before returning to Brazil, where she will be making her first Boiler Room, on August 13, in São Paulo. Flo Massé has been conquering the international electronic music scene, by delivering unique sets composed by solid mixes and musical selections. Her contagious energy always leaves her stamp on people’s minds.

As a drummer, Flo Massé brings the intensity and continuous groove that the drums require and transmits it to the CDJs and to the turntables. On stage, Flo Massé has created a unique identity, interweaving house music, acid, breakbeat and trance in a subtle way, in order to deliver captivating energetic sets. In 2021, she joined as a resident the Nobii Records crew in São Paulo as well as the 4Finest Ears party collective in Rio de Janeiro, and launched her own label "Pulso", in Rio de Janeiro. Internationally recognized, the DJ was invited to record sets for Hâws (UK), Conspiracy Music (AUS), Fraise Records (UK), and Casa’96 (USA).