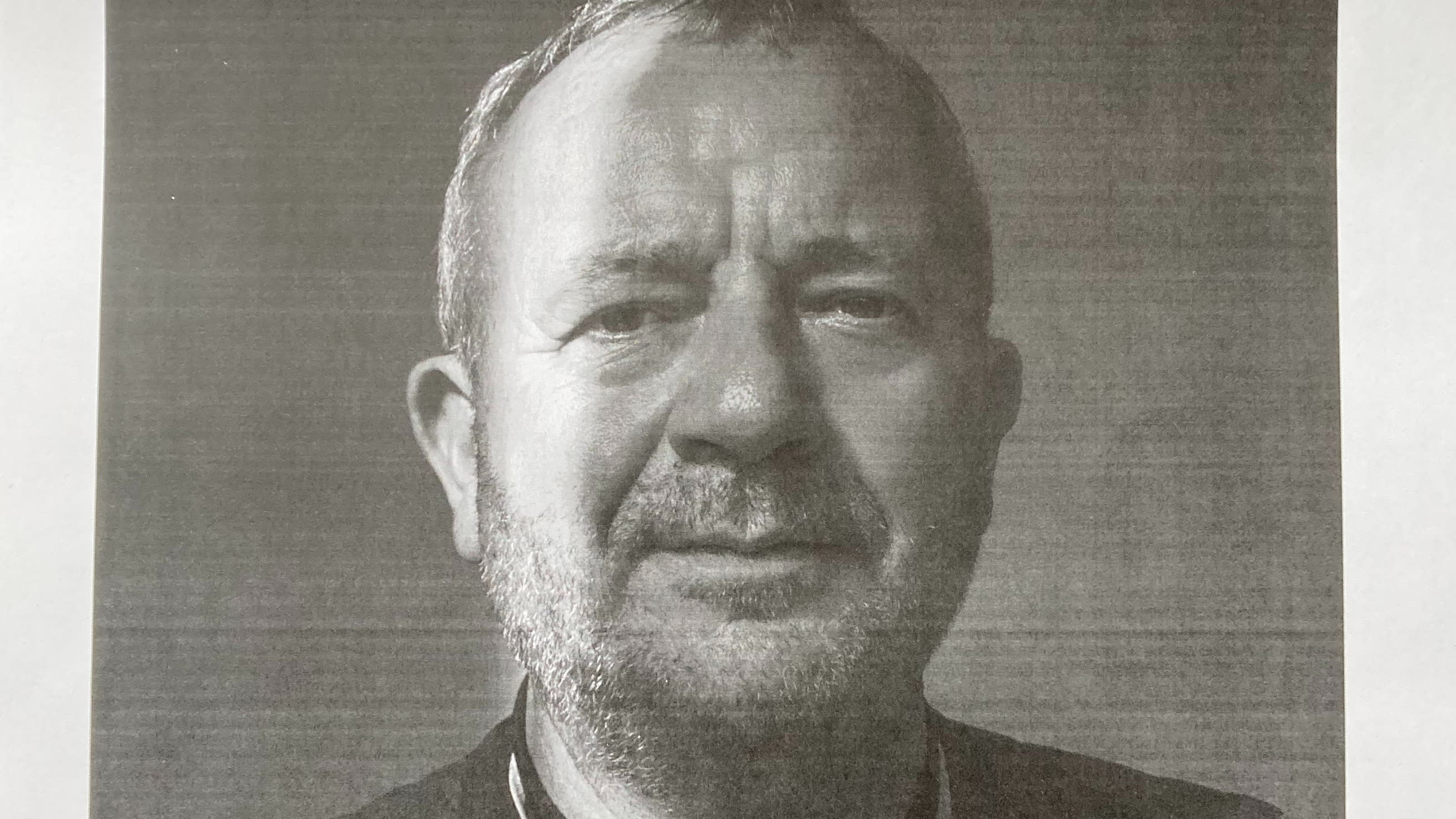 A veteran of the post-punk and industrial scenes, modular synthesizer enthusiast Drew McDowall has contributed to groups such as Coil and Psychic TV in addition to releasing solo material. His otherworldly electronic textures greatly helped shape the sound of Coil's quietly groundbreaking releases during the 1990s and 2000s. After he left the band, he continued with other projects, and became especially active during the 2010s, when he began releasing solo albums such as 2015's Unnatural Channel. Musick to Play in the Dark The Scottish musician started post-punk band the Poems with his then-wife Rose McDowall in 1978. The group rarely gigged, as the Glasgow pub crowd wasn't especially interested in their music, and there wasn't anywhere else for the group to perform.

McDowall subsequently moved to London and abandoned guitar-based music, becoming part of the industrial community. He worked with Genesis P-Orridge and Psychic TV, and eventually joined Coil during the '90s, contributing to their remixes of Nine Inch Nails as well as the classic Musick to Play in the Dark album. McDowall left Coil and moved to New York City in 2000, becoming a fixture of the city's experimental music scene. He began a project called Captain Sons and Daughters with Kara Bohnenstiel, and later teamed up with Tres Warren of Psychic Ills to form Compound Eye. The group debuted in 2012 with the Origin of Silence LP on the Spring Press, which was followed by Journey from Anywhere, issued by Editions Mego. Collapse McDowall went solo at the urging of Long Distance Poison's Nathan Cearley, who invited him to perform at one of the quarterly Modular Solstice concerts in 2012. McDowall then became very active as a solo performer, and in 2015, Dais Records issued his debut solo full-length, Collapse. Two years later, the label released McDowall's second solo album, Unnatural Channel, which was mixed by Josh Eustis (Telefon Tel Aviv, Second Woman). The Ghost of Georges Bataille, an EP produced in collaboration with Hiro Kone, was released by BANK Records NYC in 2018. Full-length The Third Helix followed later in the year.