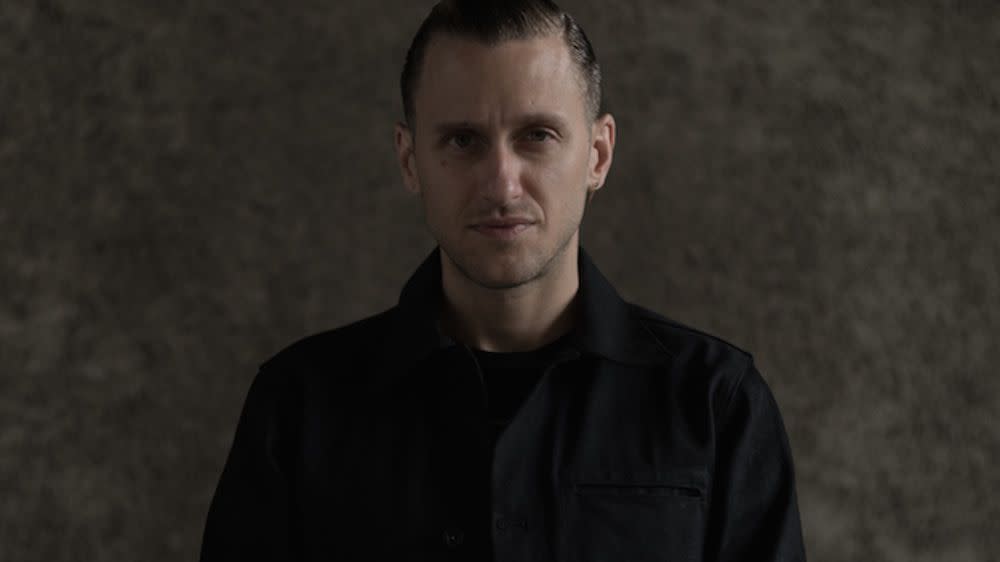 Berlin-based Curses blends New Wave and Post-Punk with his ghostly vocals and guitars, punctuated with flashes of 80's EBM and New Beat.

The debut album from Curses, 'Romantic Fiction' dropped on Jennifer Cardini's Dischi Autunno imprint in October 2018, launching his live act which brings the guitars, vocals and energy of the album to stage as a duo.

Whether it's performing live at the late Andrew Weatherall's Convenanza Festival, or DJng in the main room at Circoloco DC-10, Curses manages to bring his punk and new wave energy to dance floors small and big. Always keeping true to his signature sound of the dark 80's and now.

Curses has released on labels such as Hoga Nord, Bordello A Parigi, Throne Of Blood, and his own imprint, Ombra International, and known for incorporating live guitars and instruments into his remix work. In 2021, Curses curated a double vinyl compilation (NEXT WAVE ACID PUNX) on Eskimo Recordings, showcasing a passion for New Beat, Early EBM, Post-punk and Italo. The 2nd album is scheduled to drop on Dischi Autunno Nov 26, 2021.