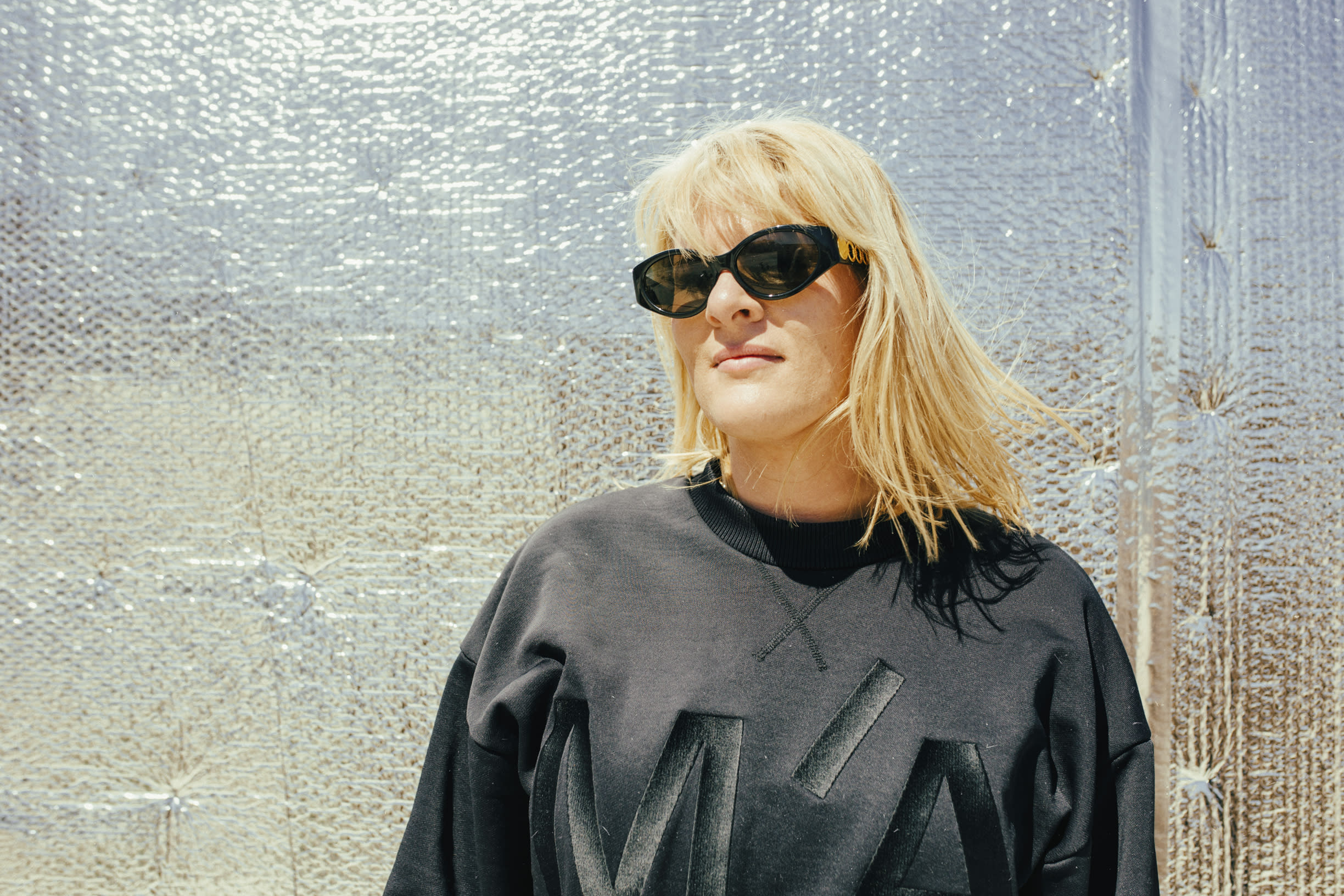 DJ, radio host, curator, label head and party promoter - CC:DISCO! is hopelessly lost in music and there’s no turning back. Playing disco, house and boogie cuts with her heart at the controls, CC triggers a joyous feedback loop that infects the dancefloor. There’s no pretension, only pure feeling.

A Melbourne club scene mainstay, CC began connecting with audiences just like the heroes before her - through FM radio. Having presented shows since the age of 15, her weekly PBS FM slot of six years ‘Smoke and Mirrors’ became a local institution - the quintessential Friday night party starter - priming her for her bi-weekly residency on Rinse FM, as well as knock out guest spots for NTS, Red Light Radio and Dublab.

Now stationed in Lisbon, CC continues to rise as one of her fertile hometown’s most active exports. With three extensive UK/EU tours in 2018, she’s commanded the hallowed dancehalls of Sub Club, ://about blank, Kompass and DJOON. Well versed in mobilizing people on mass with her contagious energy, the festival staple has sent Oasis, Lost Village, DGTL, PITCH, Strawberry Fields, Meredith ,Glastonbury, Love International, Kala and Westival into frenzies.

Never one to lose sight of where she’s come from, she remains deeply engaged with her local community and loyal to those who have inspired her along the way. In 2018 she curated First Light - a compilation that profiled Australian and New Zealand electronic artists. With a second volume on the horizon, it’s success also encouraged her to establish her own imprint, CC:EDITIONS, christened by a reissue of Ghanian highlife hero Nana Tuffour. In the same spirit, her club night Club Coco champions her orbit’s most underrated selectors, having hosted a stage at Duke Street Block Party and taken over London’s Corsica Studios