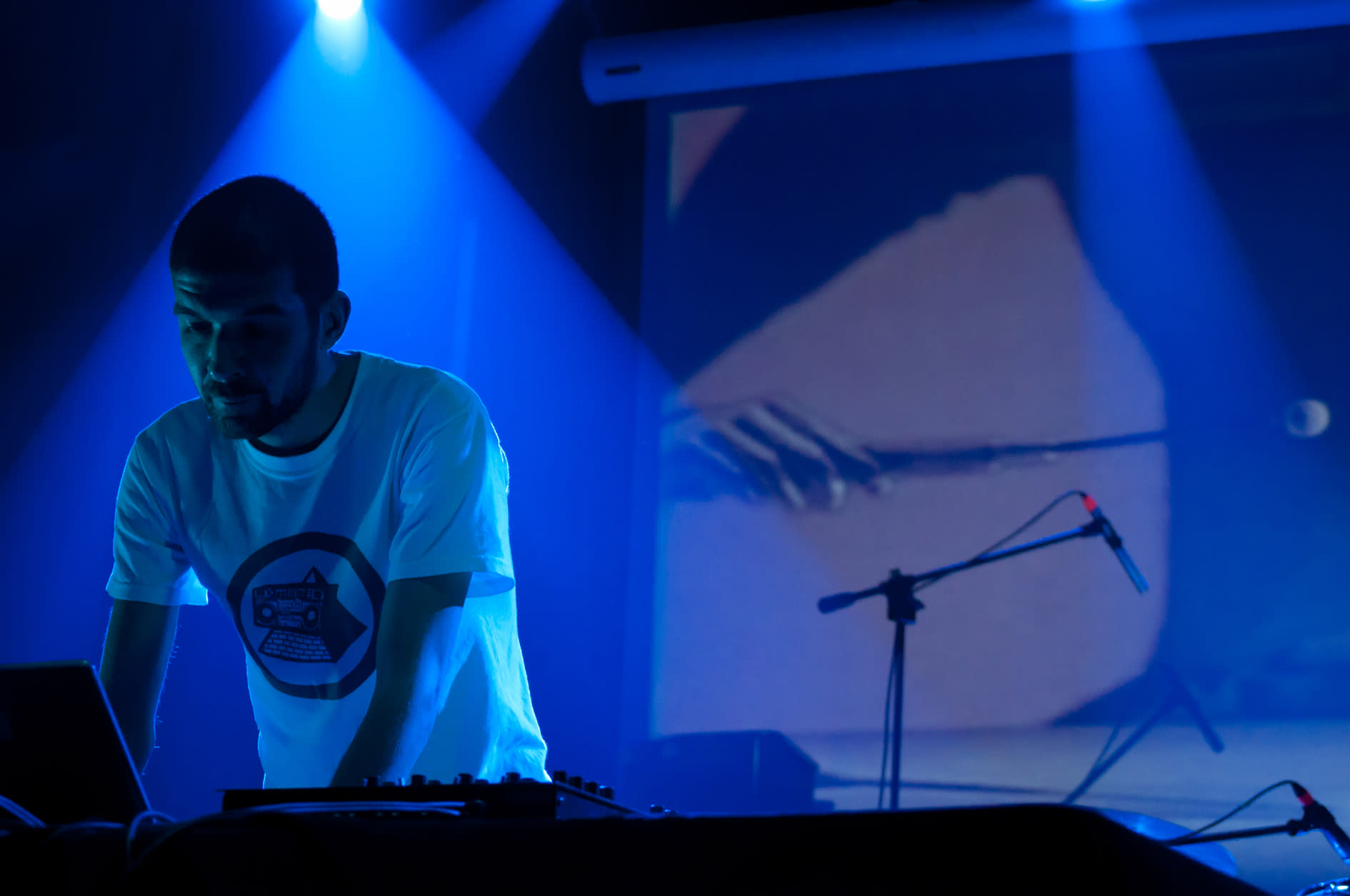 Athenian Aggelos Baltas has been producing music for almost 15 years now, with his Anatolian Weapons project gathering both local and international praise for its bold blend of disparate styles and influences, spanning a wide spectrum of psychedelic and global dance music.

Resident DJ at key points Astron Bar and Bios in his hometown, he also plays regularly at clubs all over Europe, while making acclaimed mixes for platforms like Digital Tsunami, Knekelhuis, Les Yeux Orange and Sameheads.

His own material has been played for years by open-minded jockeys like Lena Willikens (who selected one of his tracks for her Dekmantel compilation), Alexis Le Tan, Vladimir Ivkovic, Phuong Dan, Dj SoFa and Andre Pahl among many others.

He restlessly re-edits, remixes or brings to life fertile collaborations, with his musical style being praised from respected publications such as The Wire, Stamp The Wax and more, releasing on high profile labels such as Beats In Space, Emotional Response, Dark Entries, Invisible INC, Lurid Music and Kame House.