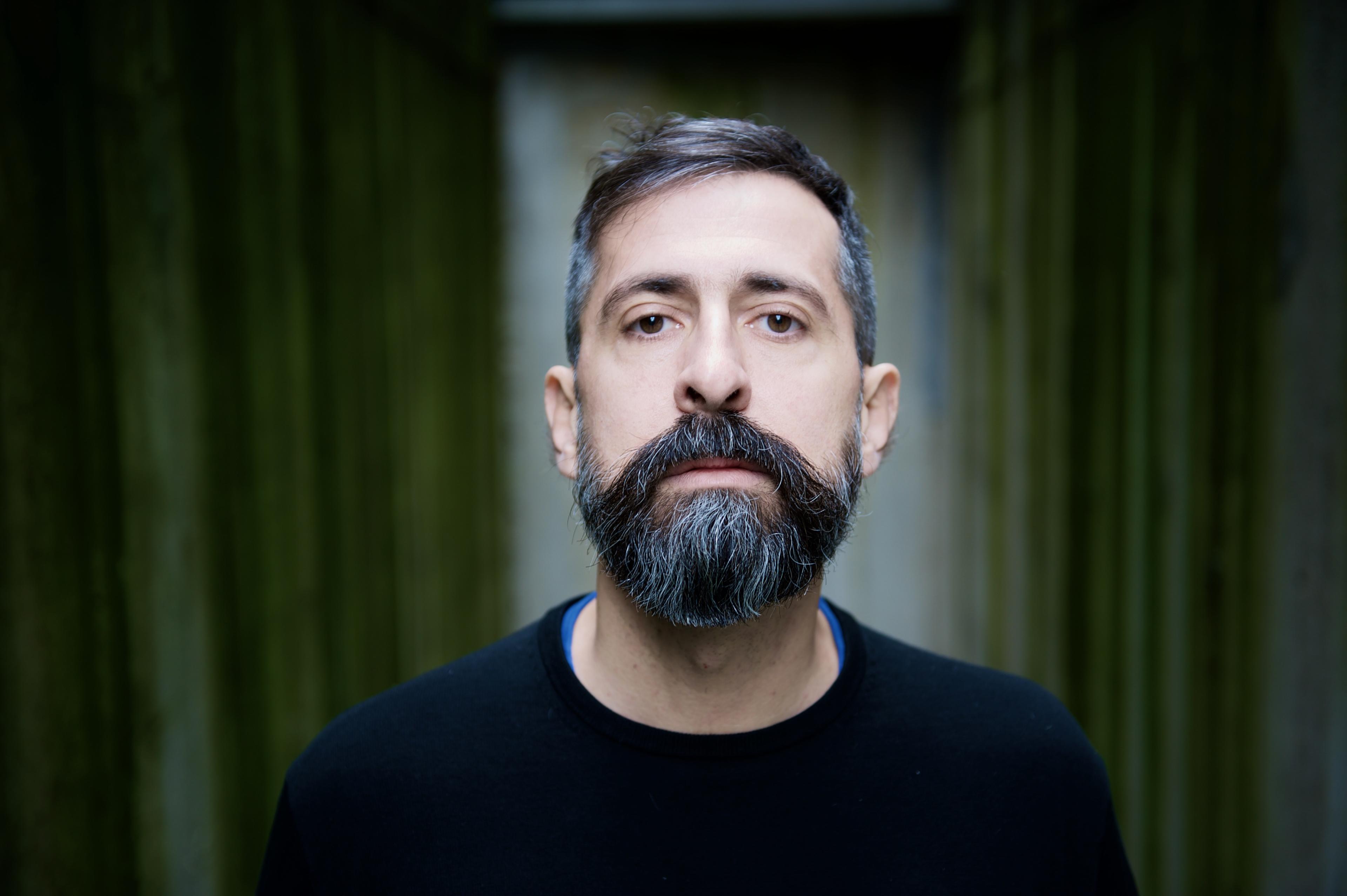 Following a consistent trail of radio shows and gigs, in 2020 he takes part to Rave Saves The World V/A by 24/H Records (listed among Mixmag best albums of the year). January 2021 marks his debut on the Russian imprint Rotation Mécanique (Mosaique Records) with Naivety, a 7-tracker pressed on a limited number of high-end cassettes including a remix by Salon des Amateurs’ mastermind Tolouse Low Trax. He’ll be back on Mosaique during the following April with Ambivalent opener of Phantom Images V/A alongside artists like David Carretta, JASSS, The Hacker. During the same period Alberto joins Relish COMP VII, a V/A by the iconic Zürich based label run by Headman.

During the last decade Alberto, under different aliases, has released music on labels like система and Frequenza, including tracks mixed with Sie Medway-Smith (Depeche Mode, Luke Slater, Craig Richards) of whom he’s guest on Pussyfoot Records. He’s half of the experimental audiovisual duo ALAN and he’s credited on several 291Out releases (including Acido Records, Really Swing, Terrasolare). You can listen to Sunday Headaches, his monthly set on Internet Public Radio, a show made in collaboration with independent labels and guests (Tushen Raï, Sacha Mambo, Gil.Barte, Alex Egan, Charlotte Atomi) or find him while spinning vinyls as a resident at Fred Records (Milan), with a glass nearby.