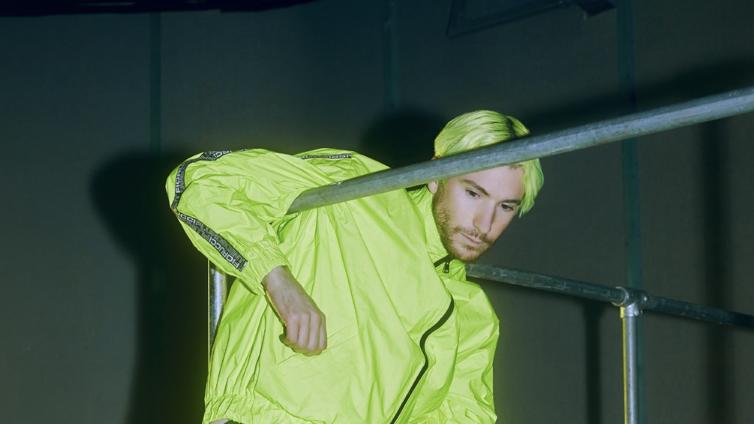 Cutting his teeth in London’s queer club scene as a promoter, ABSOLUTE. has long been bubbling up in the UK electronic underground scene. DJing since the age of 14, ABSOLUTE. has graced the booth at many iconic parties including Glastonbury, Creamfields and fabric.

In 2021, ABSOLUTE. stormed the dance scene with his infectious club music.Despite being released at a time of no parties, his lockdown-born EP Wonderland - a beautiful, genre-defying release with a message of hope and equality for all - found him fans in the likes of DJ Mag, GQ, Attitude, 10 Mag, Wonderland Magazine and more. The former Mixmag cover star’s breakout single ‘String Theory’ was supported by Annie Mac, Danny Howard and Pete Tong on their weekend radio shows, leading ABSOLUTE. to his first BBC Radio 1 Essential New Tune and hitting Cool Cuts #1.

Alongside his musical accomplishments, Anthony is also a passionate activist for human rights, supporting issues including climate, race, and LGBTQ+ justice, playing at activist events including Glastonbury’s Greenpeace Rave Tree and XR’s International Rebellion. Fast becoming an essential artist in the electronic sonisphere, ABSOLUTE. is undeniably making his way to the upper echelons of dance music.